After a long winter of COVID restrictions, and a brief dip in numbers, COVID-19 infection rates in Manitoba are on the rise. Unfortunately, we know what happens next: spikes in cases, sickness, and death. Epidemiologists and doctors are warning us that if we don’t act now, we can expect a disastrous third wave.

While it helps that vaccines are now available, it does not look like Manitoba will be able to vaccinate enough people in time to prevent a third wave.

The Manitoba government’s responses to the first and second waves of COVID were a fiasco, let’s not let them repeat the same mistakes.

Over 900 Manitobans have died of COVID-19 so far. Manitoba has the second highest death rate from COVID in Canada.

This was avoidable! The heavy death toll in this province has everything to do with:

We are not “all in this together” when we treat the death and illness of certain groups of people as an acceptable part of doing business.

This isn’t an issue of personal responsibility, as much as the PCs are trying to make it seem that way. It takes an organized and collective response using the best health information and research available to fight a pandemic.

HOW TO NOT MAKE THE SAME MISTAKES:

We had a long winter of staying inside and many Manitobans are understandably tired of it. We do not yet know the long term effects of isolation and lack of economic, social and mental health support for Mantiobans. In order to make the restriction-period as short as possible, we need to change the goal of restrictions and act accordingly. The goal of restrictions should be to SUPPRESS the virus, to stop people from getting sick, not just to keep hospitals from being overwhelmed.

A public health policy that puts people’s health above all other concerns would ensure that economic, social and mental health supports were in place for all Manitobans during lockdowns. This level of support should still be accessible even after lockdowns, as Manitobans continue to cope with the economic and social impacts placed on them as a result of the lockdown. Lifting restrictions must be done only after infection rates are extremely low. Say NO to a THIRD WAVE! There are other countries and areas who have taken approaches similar to this, and have had much better results than Manitoba.

This pandemic will not last forever. However, we are still in the thick of it, and we must do everything we can to keep each other safe. We look forward to coming together in person in large numbers again to fight for a society that puts people’s well-being above corporate profits. Until then, let’s keep calling for a public health policy for this pandemic that’s effective and just! 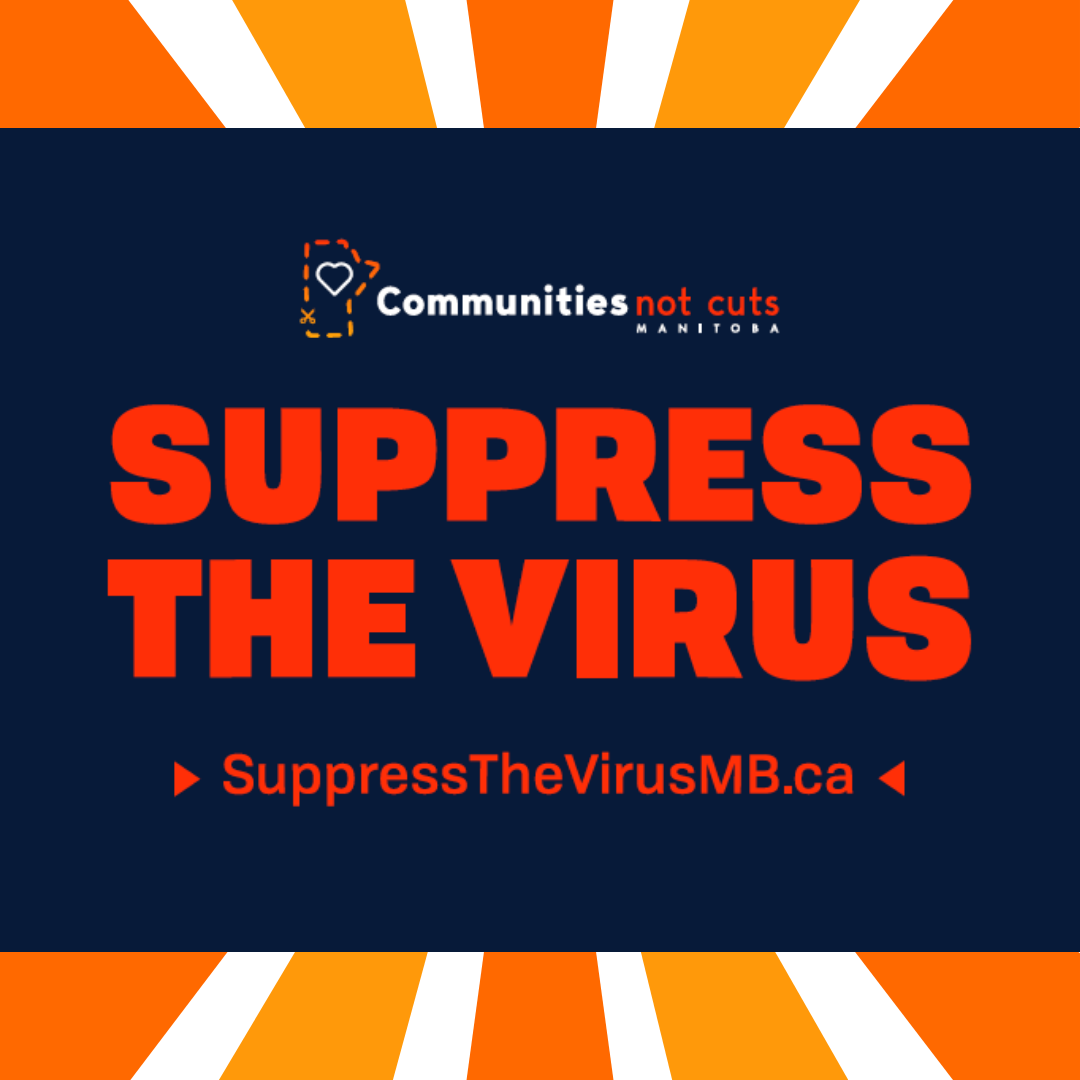 Australia, New Zealand, a number of countries in East Asia, and several other countries around the world have shown that it’s possible to suppress the virus and reopen safely. A growing number of doctors, health researchers and other experts in Canada are calling for governments to adopt public health policies similar to what has proven successful in those countries.

The terrible situation in Manitoba was avoidable. In June, after the first wave had passed, we recorded 6 consecutive days with 0 new cases, no cases in hospital or intensive care and only 5 active cases in the entire province. We were the envy of Canada and made headlines for how well things were going. It seemed that we were able to manage the virus effectively. Then in August the provincial government launched the ill fated #RestartMB campaign in an attempt to capitalize on Manitoba’s good fortunes and begin its economic recovery. The unraveling began soon after as we saw case counts continue to rise and break daily records repeatedly. As of November 23rd we are now at a critical provincial pandemic response level with 8,498 active cases, 235 deaths and 52 people in the ICU.

So, where do we go from here? All is not lost and we can still come back from this as other jurisdictions have done. In order to do that we need to adopt a strategy to suppress the virus and mitigate transmission.

What do suppression and mitigation mean? Suppression involves an extensive lockdown to get case counts down to the single digits. Mitigation involves a large investment in public health assets including rapid testing, increased lab capacity, monitoring and testing at the borders, added screening for workplaces and schools, vastly increased contact tracing as well as an isolation strategy for those who test positive. All of this requires decisive and collaborative action by the government and the implementation of specific targeted supports to help all Manitobans get through this pandemic.

By signing below, I demand that Brian Pallister and the Government of Manitoba take the following actions to suppress the spread of COVID-19:

2.) Create the capacity for mass rapid testing, quick and effective contact tracing, and an isolation strategy for those who test positive; what epidemiologists call mitigation.


3.) Put social and economic supports in place for all Manitobans, especially for  low-income households and those who have to continue to work outside their homes during the lockdown.

5.) Implement taxation on major corporations and those with the top 1% of wealth to fund a socially just pandemic response that protects the lives of Manitobans - people over profit. 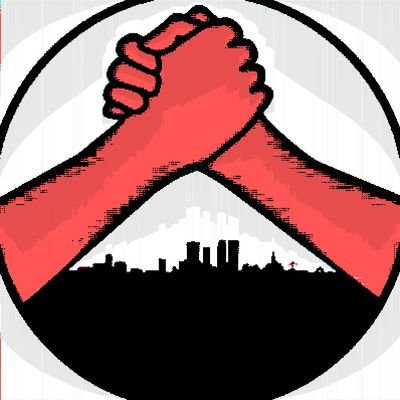 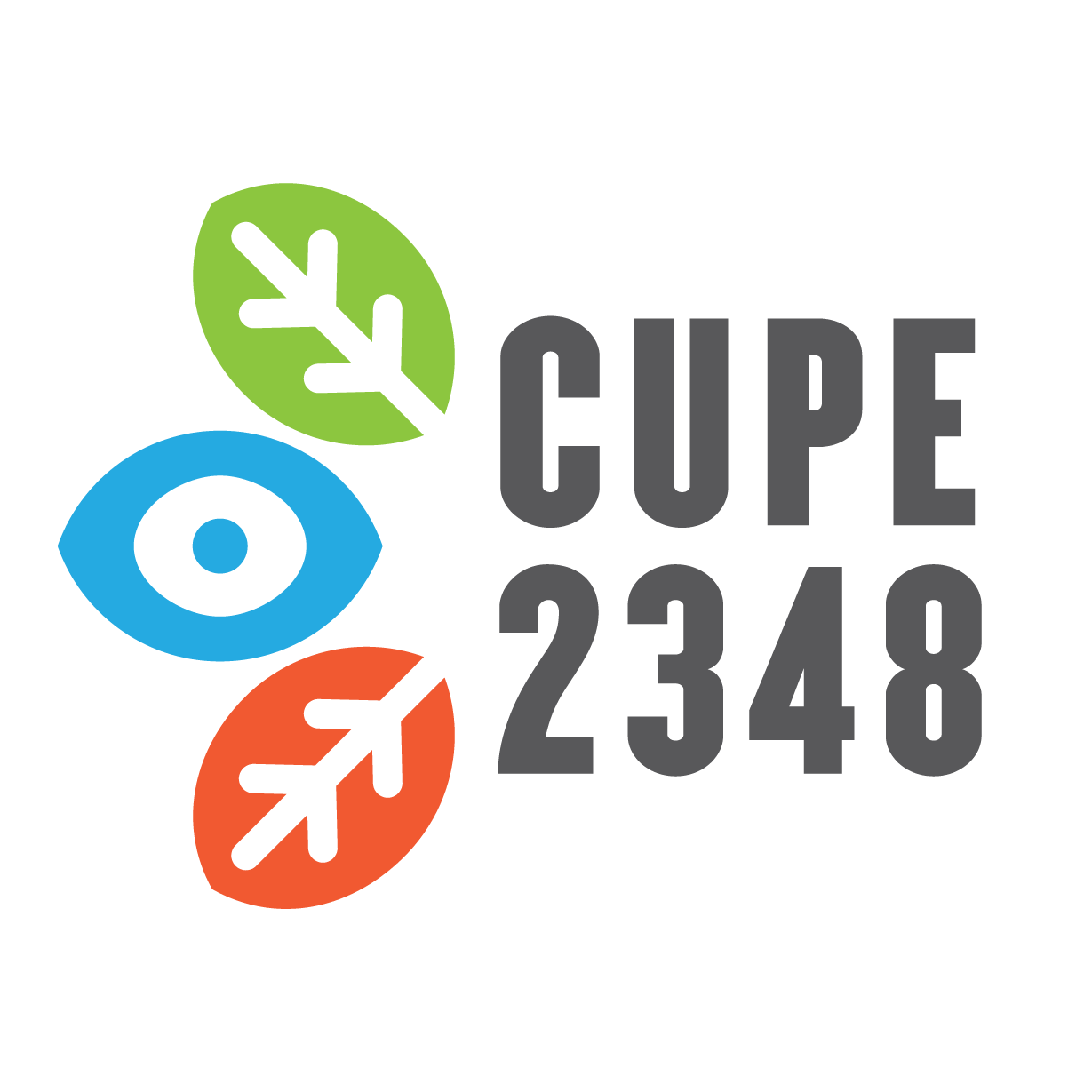 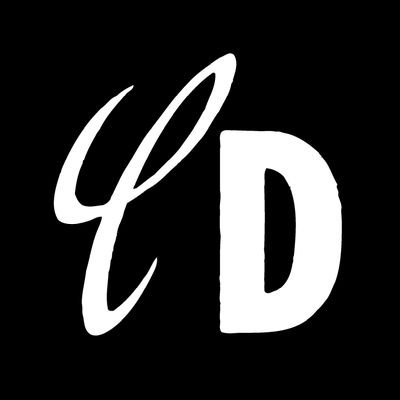 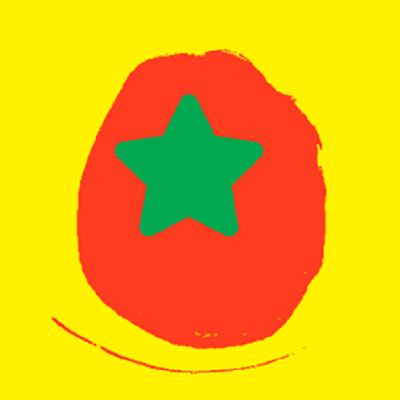 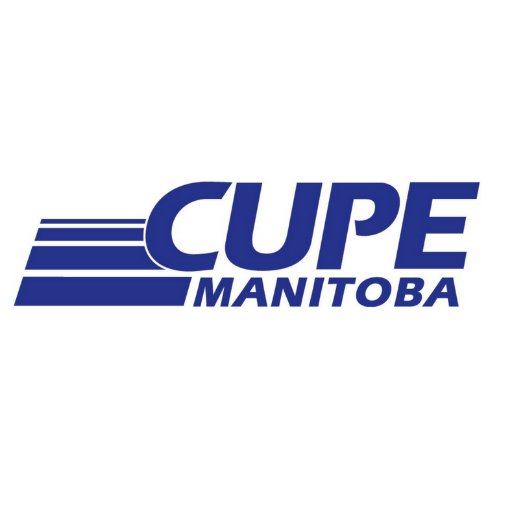 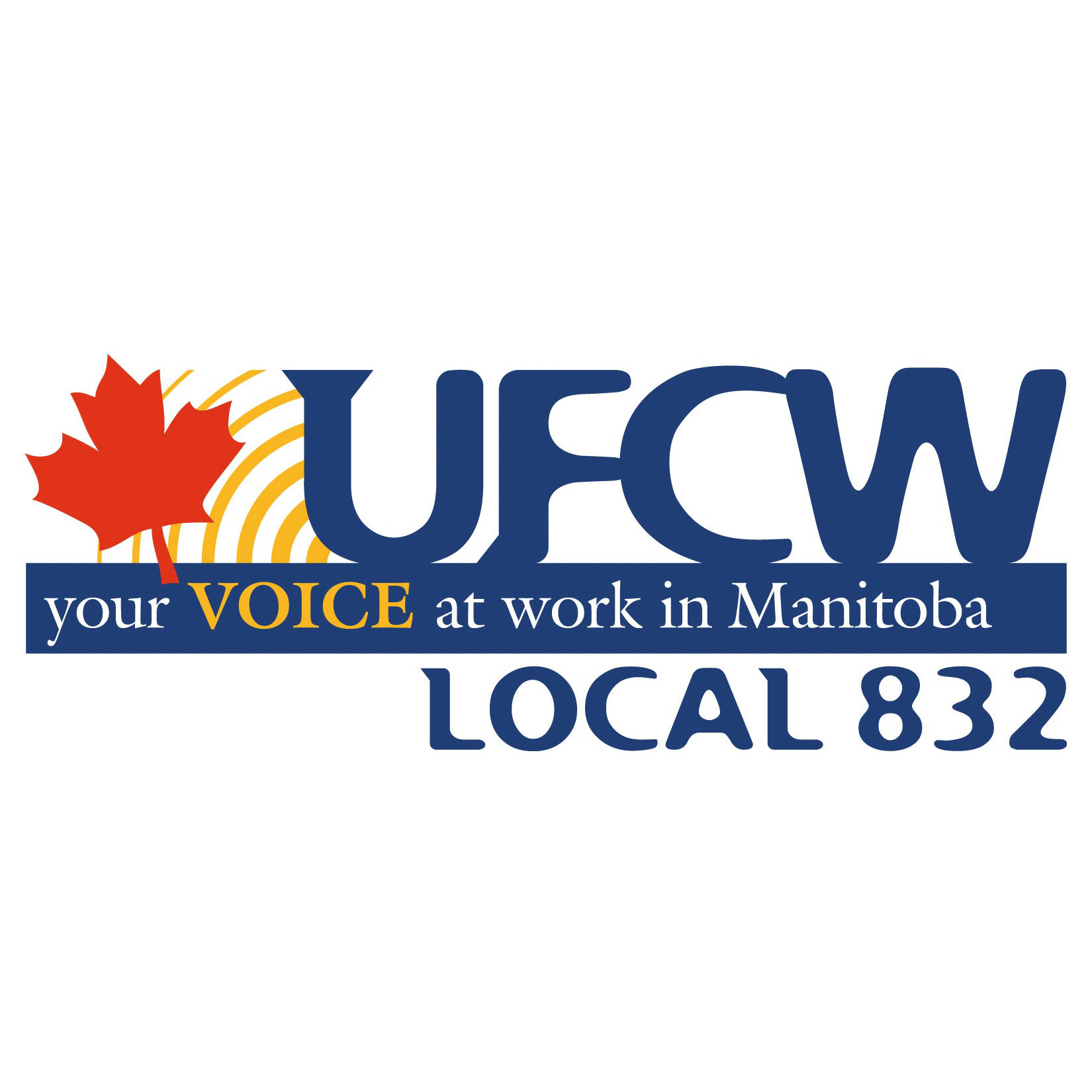 If you are part of an organization, union or group that would like to officially endorse this campaign please email us at [email protected]